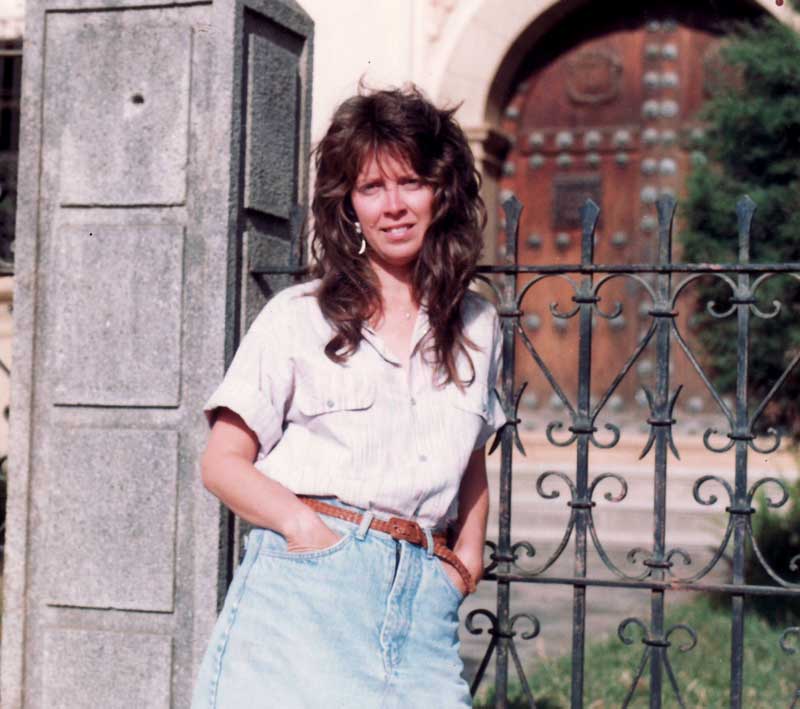 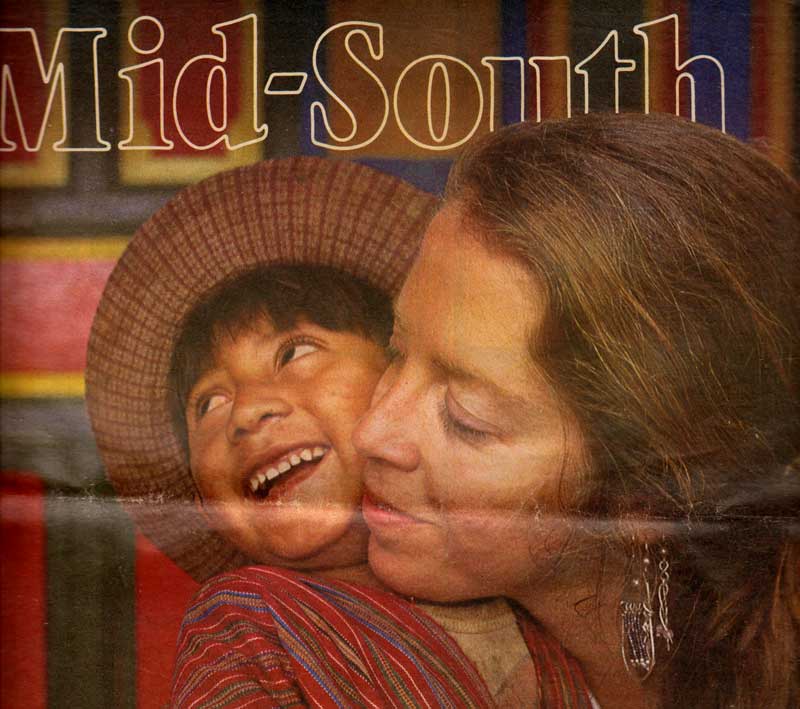 A Tennessee girl by birth, Ginger Hooven came to Guatemala after a 4 year stint at Bread for the World, a Washington DC-based public policy organization which works on issues of hunger both domestically and abroad. She quickly fell in love with the country and its people and realized that providing rightful employment might allow her to help alleviate hunger on a grassroots level. She took a job representing a U.S. importer of clothing and accessories. She went out into the highlands, looking for weavers to execute new, non-typical designs. At its height of production, over 400 foot-loomers were making beautiful fabrics to be sewn into over 2000 fashionable women’s jackets per month. Over 65 workers cut, sewed, trimmed and packed the clothing before shipping it to a wholesaler. Many people in the highlands who had never been able to recuperate their losses after the 1976 earthquake (which was followed by a civil war) built concrete block houses with corrugated tin roofs with their weaving profits.

In 1993 Ginger turned her interest toward opening a restaurant in downtown Antigua, Cafe Condesa. Before Bread for the World, Ginger had been in the restaurant and catering business in Tennessee. A dear friend had opened a bookstore in la Casa del Conde on the Central Park. Ginger, after seeing the space, dreamt of a cozy café with delicious home-cooked food. Starting with 4 tables and 4 employees, the restaurant grew at an amazing pace. Today Cafe Condesa seats over 170 persons and employs over 65 people between the restaurant and the Café Condesa Express locations. www.cafecondesa.com.gt

In 2000 for her 50th birthday, another dear friend who was visiting from the States, inspired Ginger to begin a daily yoga practice. Later that same year she opened the first yoga studio in Antigua, yogAntigua, in La Casa de la Música. (Ginger had opened a B&B in La Casa de la Música in 1998). Both the B&B and the yoga studio ran successfully until Ginger decided to go to the States for further yoga study, returning the home to its owner. After completing a 700 hour Yoga Teacher Training with the prolific yoga scholar, Georg Feuerstein, Ginger began an earnest study with Master Yogi Baba Hari Dass at Mount Madonna Center, a yoga ashram and intentional community in Northern California (where she still teaches today). Again, spending the majority of her time in Guatemala, Ginger joined the new team of yogAntigua, teaching weekly classes at Mezón Panza Verde as well as Casa San Juan. www.yogaantigua.com